When I was a kid in 1968 my sister had a lot of 45 records.  I used to compare the times of the songs which were listed on the front.  Almost all of the songs were between 3 and 4 minutes long.  The longest song by a wide margin was Hey Jude by the Beatles.  Hey Jude was 7 minutes and 14 seconds.  That was 3 or 4 minutes longer than any other song that she had on those 45’s and she had a ton of 45’s.  On the back of Hey Jude and for you kids out there 45’s had 2 sides was the song “Revolution”.  The Beatles were recording on the Apple label which was green and designed like an apple.  In the song Hey Jude the lyrics go “Hey Jude, Don’t make it bad, Take a sad song and make it better, Remember to let her into your heart then you can start to make it better.” 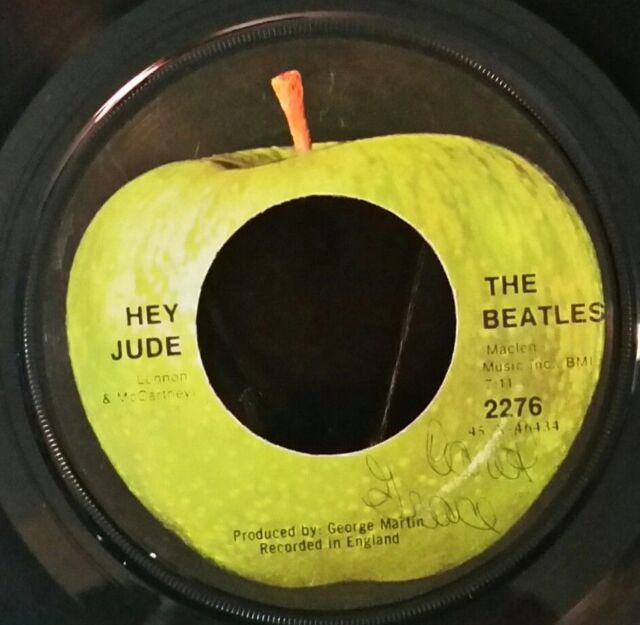 Ironically in the Bible there is a chapter in the New Testament called Jude.  We don’t know much about Jude except he was the brother of James.  Where Hey Jude was the longest song in her collection the book of Jude is one of the shortest books in the Bible.  Apparently Jude had seen something happening in the church that was very disturbing.  People were entering the church and spreading untruths as to what the true gospel was about.  They were bringing the idea in that they could live their life without a change in their behavior.  Do anything and say anything you want was their motto.   This attitude was dividing the church and Jude an unknown felt the need to write a letter reprimanding the church.  The letter was all about warning the early believers that these people were dividers and were a threat to destroy the true gospel.

Years ago there was a man that showed up one day at my church.  Nobody had ever seen him before. He came in with an agenda and that was exposed when he sat in the adult Sunday  school class.  At the time the pastors wife was going through a horrible ordeal.  She was sick almost all of the time and nobody could pinpoint what was wrong with her.  The pastor many times came to church by himself.  It turned out that she was suffering from carbon monoxide poisoning that the parsonage was spewing.  This particular Sunday, despite her illness, she had struggled to make her way to church.  The new class member started questioning the churches faith.  He was stating that if anyone was sick all they had to do was pray and believe.  He questioned the faith of the church and brought hard feelings.  The pastors wife was particularly offended by his divisive message because she and her husband had been praying for healing.  Now this person was there questioning their faith and judging the church as a whole. After a week or two that unknown visitor left and was not seen again.  He came, divided and caused pain and then probably drifted to another church.

Somebody recently made a point in a speech that I heard that there are three types of gatherings.  There are Groups which are all about entitlements and social class ruling.  there are Gangs that come in with ideas and force them on the entire population, and there are Teams that work together.  The Teams are people that no matter what their position are willing to sacrifice for the good of the whole.  Whatever job that needs to get done they are willing to do.  It may not be something they are totally comfortable doing or do often, but for the good of the whole they do it anyway.

The opposite of this Team player is the Gang mentality that has a specific agenda.  The people that had infiltrated the church in Jude’s day were of the Gang mentality.  They were pushing their own agenda which was contrary to the Gospel.  They were in fact trying to make their own rules and leading others down a path of destruction.

Isn’t it ironic that the Beatles were recording on the “Apple” label.  We always have associated an apple with the fruit that was the center of man’s first sin.  In the Bible it is the forbidden tree that God said not to eat. The serpent was a disrupter and was very jealous of God’s paradise.  One day he tempted Eve and she ate the fruit and gave it to Adam and he ate too.  Adam and Eve had listened to another voice and had doubted that God was telling them the truth.  That is the same attitude that was in Jude’s time and continues to this very day.

The words “Hey Jude, Don’t make it bad, Take a sad song, and make it better” only partially apply to the task of the people of the church.  Ours is not a sad song.  Ours is the happiest song anyone could ever sing.  The Gospel is about Jesus dying for our sins and giving us a path to heaven.  That is good news and should cause us to rejoice.  We should not be out to disrupt the ship.  We should as a Team, be on board willing to do whatever it takes to keep the ship sailing straight.  We are not here to revolt and cause a Revolution, which the other side of the record is against.  Changing the lyrics of Hey Jude a little gives us a great recommendation.  Remember to let him into your heart, then he can start to make you better.

Thinking back to my pastors wife’s dilemma, it wasn’t her lack of faith that was the problem.  It was the poison that had penetrated into the walls of her house.  She was mysteriously sick for quite awhile.  One day they had their house inspected and the root of her illness was discovered.  That is exactly the same idea that Jude was getting across to the church.  There are people that have come in and are poisoning God’s house with false ideas.  These people need to be called out to change their attitudes or leave so that the church is working as a team without sickness from poison in the house.

This last weekend was Homecoming Weekend at our university and my office was helping out the events staff.  Myself and my partner were assigned to putting the Western flags which were W’s in gold and brown on the end of poles, lengthening the poles, and attaching them to the fence posts outside the parking lot where tailgate and activities tents were affixed.  When the events person showed us how the job should be done she mentioned to be careful that the “W” wasn’t going on upside down, or we would be hanging an “M”.  That clearly wouldn’t picture who we were trying to represent and would be a big mistake.

It would be nice if life’s miscues were so cut and dry.  Sometimes we don’t realize we are making mistakes until they are out there for all to see.  The nice thing about this flag job was that if a mistake was made you could catch it right away and correct it before you hung the “M” instead of the “W”.  This whole experience of participating in attaching and raising up about 20 flags got me thinking about coming up with describing a mistake as hanging an “M” and a correct action as hanging a “W”. Okay,  laugh but to me this is the fun part of our vocabulary.  Saying things that mean something to me or making some statement that only my close friends or family would know what I am talking about is a fun way to communicate!

I don’t want to hang an “M” in my life because it is a mistake.  Mistakes come in many forms but they are based on what the center of my life is.  When there is too much of me at the center my life is unbalanced.  When my life is unbalanced and misdirected I find myself meandering down the road of motion without purpose.  There might be a mean streak in me as I attempt to manipulate my situation and put myself in a better light.  I undoubtedly will put too much emphasis on money and the acquisition of material things.  My life ends up being a mess  because those things cannot and never will be able to bring me true happiness.

On the other hand I should attempt to hang a W.  That would be living a life where I desire to seek God’s will for me!  That is where wisdom begins!  We all are here for just a little while so why do we waste time on things that don’t matter?  Instead of me being the center of my life it needs to be God and worshiping him.  When I get into that frame of mind he makes me a winner.  He helps me to understand why I am here and who I might be able to help that day through him!  He satisfies the depths of my soul and gives a peace that cannot be comprehended.  With that peace a smile comes on my face because it is a reflection of how I feel inside! 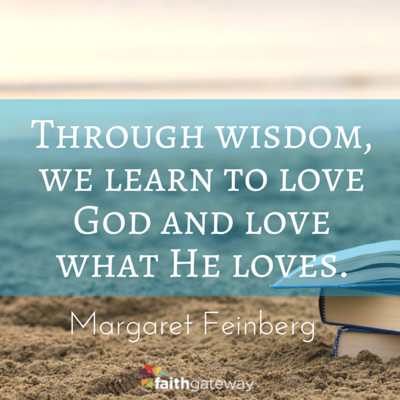 I noticed some things as those flags were raised.  I noticed how high they were with the wind blowing them around.  Those flags stood for something and the message couldn’t have been more clear.  It is a message of love.  I too want to stand for something.  I want people to look up to me for wisdom and understanding.  I want to look at the world like I would a whale and not a minnow.  “For God so loved the world that he gave his only begotten son that whoever believes in him shall not parish but have eternal life.” I am a whoever and you are too if you have given your life to God.  Together we will shine the light he has given us throughout this dark world.   Together we raise our flag for all to see of the wonderful God we serve who is worthy of all of our praise!