Let There Be Light

You may be surprised to know that Thomas Edison didn’t invent the light bulb.  Edison came out with his patents in 1878 and 1879 but the light bulb was in the works since 1802.  Many inventors sought to improve the light bulb.  The trick was to make a bulb that would light and also last.  While many attempted this feat through the years it was Edison who came up with just the right combination.  He had to find the right filament and have it vacuumed just right so that it would sustain light.  Edison’s pursuit of making the light bulb work was looked at as strange.  Someone once asked him “Aren’t you discouraged that you tried 1,000 different times to make the light bulb work and each time you failed?”  Edison’s answer was on the contrary.  He found one thousand combinations that didn’t work.  In his mind it was a process of eliminating what wouldn’t work which led him to what would.  So Edison did not create the light bulb but he did create the first one that would shine brightly for a long period of time.

Today we take the light for granted.  We walk into a room and without thinking we turn on the light.  Only when the light does not come on because of an electricity outage or a burnt out bulb do we give it a second thought.  It’s not like it was when the electric light was experienced for the first time.  Can you imagine the first time someone attempted to read a book under their new electric light?  I’ll bet they were used to reading under a kerosene lamp.  You’ve probably seen them in old movies and how the light would flicker.  It had to be just a little better than reading in semi-darkness.  “What a miracle”, they must have thought.

In the same way Edison was a miracle for bringing physical light God wants us to be spiritual light to all we see.  Jesus said in Matthew 5:15-16 Neither do men light a candle, and put it under a bushel, but on a candlestick; and it giveth light unto all that are in the house. Let your light so shine before men, that they may see your good works, and glorify your Father which is in heaven.  We may ask How we can be a light to others?

I have a friend who stopped to buy gas a couple of weeks ago.  He went into the gas station after pumping his gas to pay.  There was a feeling in his heart that he should talk to the lady behind the counter about Jesus.  Right away doubt started to creep in to his mind.  The lady will probably think I am weird, he thought.  Still he decided to listen to that small voice within him.  He started talking small talk to the lady and then asked her if she liked to talk about spiritual things?  When she commented that she did he went further.  He asked her if she were a Christian?  He got her to talk about what she thought a Christian was and found out that she had not actually asked Jesus into her heart.  He led her in prayer to receive Jesus Christ as her personal savior.  When they finished praying the lady surprised my friend.  He was happy that she came to know Jesus but what she said made him do a double take.  “You are a miracle!”, she exclaimed.   “For the longest time I have been so depressed and down”, she admitted.  “Then you came in and brought light to my life”.  “You are truly a miracle!” 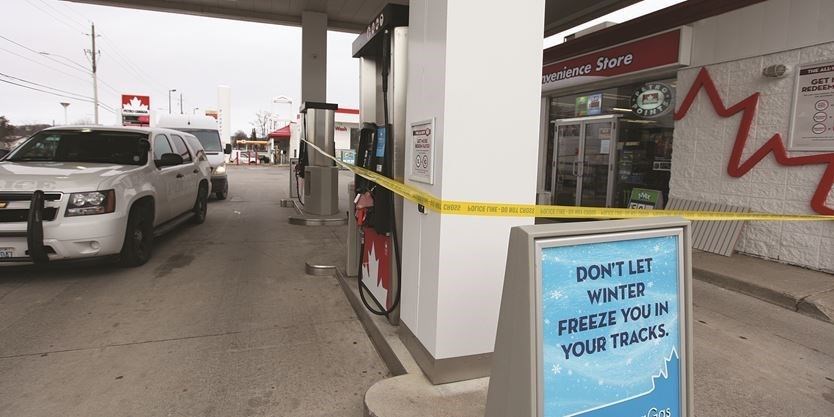 Like Edison we have something to share with the world.  However our gift is far more valuable than his.  He only made light in a physical sense.  We have the power through Jesus to give people light for their soul.  That lady that my friend talked to is not an isolated case.  There are millions of people out there who do not know Jesus.  The Bible states in 1 John 5 verse 12 “Whoever has the son has life, whoever does not have the Son of God does not have life.”

I’m afraid that many of us take God’s miracle in our lives for granted.  We have lost our excitement and desire to share our light.  We don’t even think about people living in darkness.  We’re glad that we are in the light and condemn others who aren’t.  God is calling us to be a light in the darkness.  He is calling us to be that miracle that enters someones life and brings hope.  We can only be that miracle if we are connected to the power source and desire to share his light.

When Edison and his team finished the first light bulb he asked a young boy to carry the bulb up the stairs.  The boy was super careful knowing how precious the bulb was.  The boy was too cautious as he climbed the stairs.  As you probably guessed he tripped and dropped the bulb and it tumbled down the steps and smashed.  It took Edison’s team 24 hours to re-make the lighting miracle.  When they finished Edison asked the same boy to take the new bulb upstairs.  That is the kind of forgiveness God has for us.  If we mess up he is always willing to give another chance.  Too often we don’t do anything because we don’t want to take a chance.  In the spiritual realm if we follow the Holy Spirit’s voice we always carry  a bright light.  The light he gives to us shines on forever and instantaneously replenished if we get tripped by the enemy. 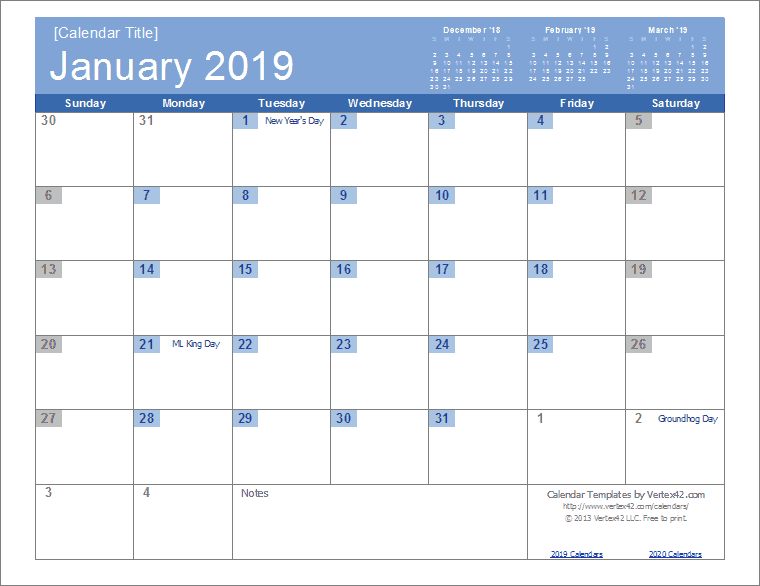 As we begin this new year I challenge you to do something different.  Instead of making New Years resolutions that soon will be broken try this.  Pray every day for an opportunity to spread his light to a dark world.  Look for opportunities and ask God to lead you.  Listen to his still small voice within you.  The Holy Spirit will speak to you if you are willing to take the time to listen. This will feel strange just as Edison was looked at for being strange.  However, if we are persistent we will realize that we are not alone.  The Holy Spirit will be working with us.  Edison’s gift of lighting up a room was rewarding, but God has a reward far greater to those who are willing to shine his light in someone’s inner darkness.  Don’t hide his light, let it shine, let it spread, and become a miracle in someone’s life today!

2 Corinthians 4:6
For God, who said, “Let light shine out of darkness,” made His light shine in our hearts to give us the light of the knowledge of the glory of God in the face of Jesus Christ.

Genesis 1:3-4…Then God said, “Let there be light”; and there was light. God saw that the light was good; and God separated the light from the darkness.…

Posted in Out of the Darkness

#1 A Missing Light On My Computer

Lightenload story of the year for 2017

She entered my life through the internet.  But her light was far brighter than any computer.  It inspired me and comforted me in my time of stress and doubt.  The eclipse came and went but the sun didn’t stop shining.  Much the same as my friend Lydia.  https://lightenload.wordpress.com/2017/08/22/a-missing-light-on-my-computer/

Posted in Story of the Year, Year In Review 2017 | Leave a comment

The memory of our missing dog reminded me of the lost and found.  https://lightenload.wordpress.com/2017/07/12/the-lost-and-found/

#3 Restoration (April 16, 2017) When my car was repaired and restored it reminded me of the restoration job that God is willing to do in our lives.  https://lightenload.wordpress.com/2017/04/16/restoration/

A recent car accident made me realize that all things do truly work for our good!  (Romans 8:28) https://lightenload.wordpress.com/2017/11/05/accident-forgiveness/

This story compares the Wonder Years disastrous party episode with the party that God will be giving.  https://lightenload.wordpress.com/2017/03/10/gods-party/

The old saying I wish I knew then what I know now applies here.  Over 90% of Christians have never led someone else to Christ.  I regret not offering a friend of mine named Steve many years ago.  As Christians we need to have a plan and let God lead us through the plan.  This story explains….https://lightenload.wordpress.com/2017/02/18/lifeboat-skills-salvation-thrills/

I think this poem and video was popular because people see themselves in this.  It’s time to rise up and quit being a secret agent!

This is a story about a very successful business man who had something much deeper when his world fell apart.

#9 Bare Spots In The Grass

#9 Bare Spots In The Grass (April 22, 2017)…This story is really about having a goal in mind and not getting caught up in trivial things.  https://lightenload.wordpress.com/2017/04/22/bare-spots-in-the-grass/