How to Deactivate A Bomb 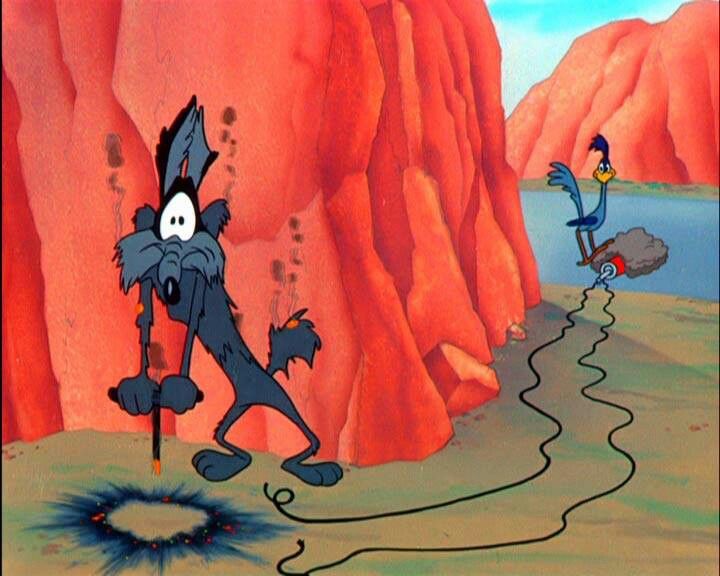 I guess the first sight of a bomb I ever had was of the cartoon variety.  It might have been when the Coyote was trying to kill the Roadrunner and lit the fuse of a black bowling ball looking object. All of the Coyote’s explosive devices were purchased from a company called ACME.  As kids we didn’t think about how the Coyote was able to afford all of these high powered devices and why he kept going back to them after constant failures.  For you kids out there too young to know about the Roadrunner cartoon and his rival Wile Coyote I can only tell you this.  Every effort of the thousands that he tried to blow up or smash the Roadrunner boomeranged on him.  The Coyote was amazing when I look back because after every explosion, fall, or smashing he received, he was always back in the next clip trying again.  He was totally obsessed with getting the Roadrunner and stopped at no means.  When we truly analyze the cartoon (and take all of the fun and adventure out of it), why would the Coyote be so obsessed with getting the Roadrunner?  It certainly wasn’t for a meal.  The Roadrunner was a bony bird with very little meat on him.  It had to be more of a challenge to him.  With each failure there was hope that the next bomb that was purchased would be the one that would work. 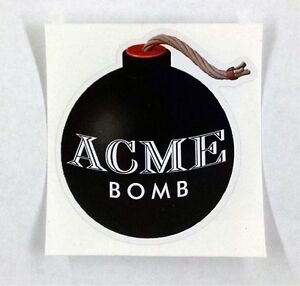 Although bombs have gotten a lot more complex over the years the first bombs looked very similar to the ones the Coyote and other cartoon characters used.  They had a containing holder along with a fuse to be lit.  The holder was filled with gun powder and that was where the explosion occurred when the fire hit the powder.  Once people got the idea of causing an explosion from a specific spot ideas started flowing as to different ways of causing an explosion.  Today there are many different ways to set a bomb off.  We have all seen the skits where someone receives a package in the mail that is ticking.  Right away we gasp knowing what is actually on the inside.  Of course the characters usually seem dumb as they wonder what the ticking noise is.  Bombs can be programmed to go off from a timer.  We saw that many times on the show of the 1960’s called  “Get Smart”. 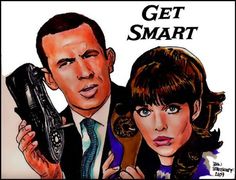 In everyday life we hear the term “short fused.”  It is normally used in the terms of a person.  That Joe has a short fuse.  What does it mean?  It means that it doesn’t take much for Joe to blow up.  Anything that goes wrong or anything that doesn’t go Joe’s way and Joe’s bomb explodes.  Unfortunately Joe isn’t the only one with a short fuse.  I can’t tell you what percentage of people have a short fuse but I can tell you what studies tell us of people who do.  Dr John Barefoot now of Duke University did a study on law students scoring the highest in hostility and found that they were 5 times more likely to die of heart disease than their less hostile classmates.  In a similar study he found that students scoring high in hostility had four times the probability of dying within the next 25 years.  These facts alone should be enough to tell us that it isn’t healthy to be a walking time bomb.  Yet many of us will make excuses as to our behavior.  We will say that we can’t change and that was just the way we were made.

We’ve all heard of the saying that it was the straw that broke the camel’s back.  What does it mean?  It means that there was such a weight on the camel that the extra straw was too much.  He was at his breaking point and a tiny little extra weight put him over his threshold. Did you ever wonder where that chip on your shoulder phrase came from?  Apparently back in the 1800’s if someone was looking for a fight they would place a chip of wood firmly on their shoulder.  Anyone who wanted to take him up on his offer only had to knock that chip of wood off of his shoulder.  Unfortunately there are many walking around today with a chip on their shoulder.  You may be on your breaking point and are just looking for someone to rub you in the wrong way.  At that point the fuse burns out and the explosion occurs. 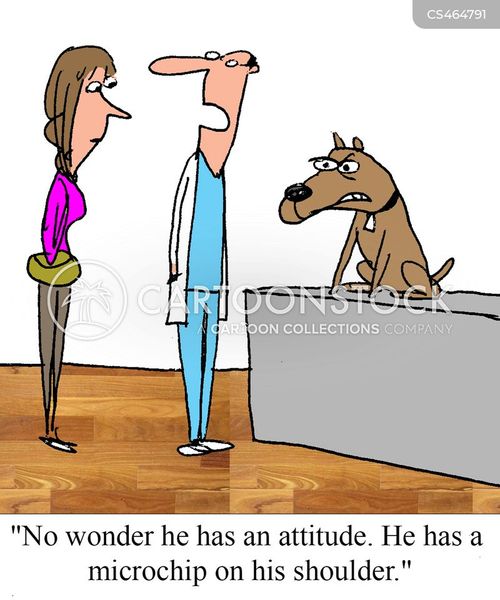 So how do we cut the fuse of the bomb and stop the coming explosion?  How do we open up the time bomb and turn off the timing mechanism that will lead to destruction?  The answer is very simple and it can be found in the Bible.  “Peace I give to you”, Jesus stated.  In the sermon on the mount Jesus told us the golden rule.  “Do unto others as you would have them do unto you.”  What does this mean?  Does it mean to do unto others as they do unto us?  NO, It means to treat them as we would like to be treated no matter how they treat us.

Many times I have noticed that so called christian people are bad offenders when it comes to anger and building up grudges.  It is time that we take inventory of where we are.  First of all have we accepted Jesus Christ into our hearts as our Lord and Savior?  With that first step he puts a love in our being and a desire to please him.  Secondly have we strayed from our initial faith?  Do we truly love people the way Jesus wants us to or have we become cynical and hateful?  These are hard things to face but facing them can get us back on track.  Sometimes our train has just gotten off of the track and we need someone to put us back.  That someone is God and he can get us back to that blessed place of peace and love that we once had.

When the bomb within us is discovered it is important to take proper action.  Instead of trying to defuse the bomb ourselves seek an expert.  The expert is God.  Ask him to take it away and put love in your heart.  Forgive in your own heart all of the people that you are holding a grudge against.  Have him take that chip off of your shoulder where you are looking for a fight and replace it with a desire to lend a helping hand.  As much as God wants to help us the decision is ours.  We can choose to try to explode the Roadrunner (or our enemies) or ask God to give us real love for them.  The former will lead to destruction to ourselves while the latter will lead to peace, happiness, and life.

Posted in Is there a Doctor in the house?, Lessons From TV Shows

3 thoughts on “How to Deactivate A Bomb”