The year was 1976 and Jeremy was a high school senior.  An announcement that he recently had heard gave him a vision.  His school Portage Northern High School was having a talent show and Jeremy wanted to be in it.  The only problem was that Jeremy was a shy introverted kid.  At that time he had written over 400 songs but they sat there in his basement.  Jeremy’s vision was to play one of his songs at the talent show.  From an early age Jeremy was exposed to music.  He learned the piano and the guitar was soon to follow.  Jeremy grew up loving the Beatles and his sound was inspired by them. 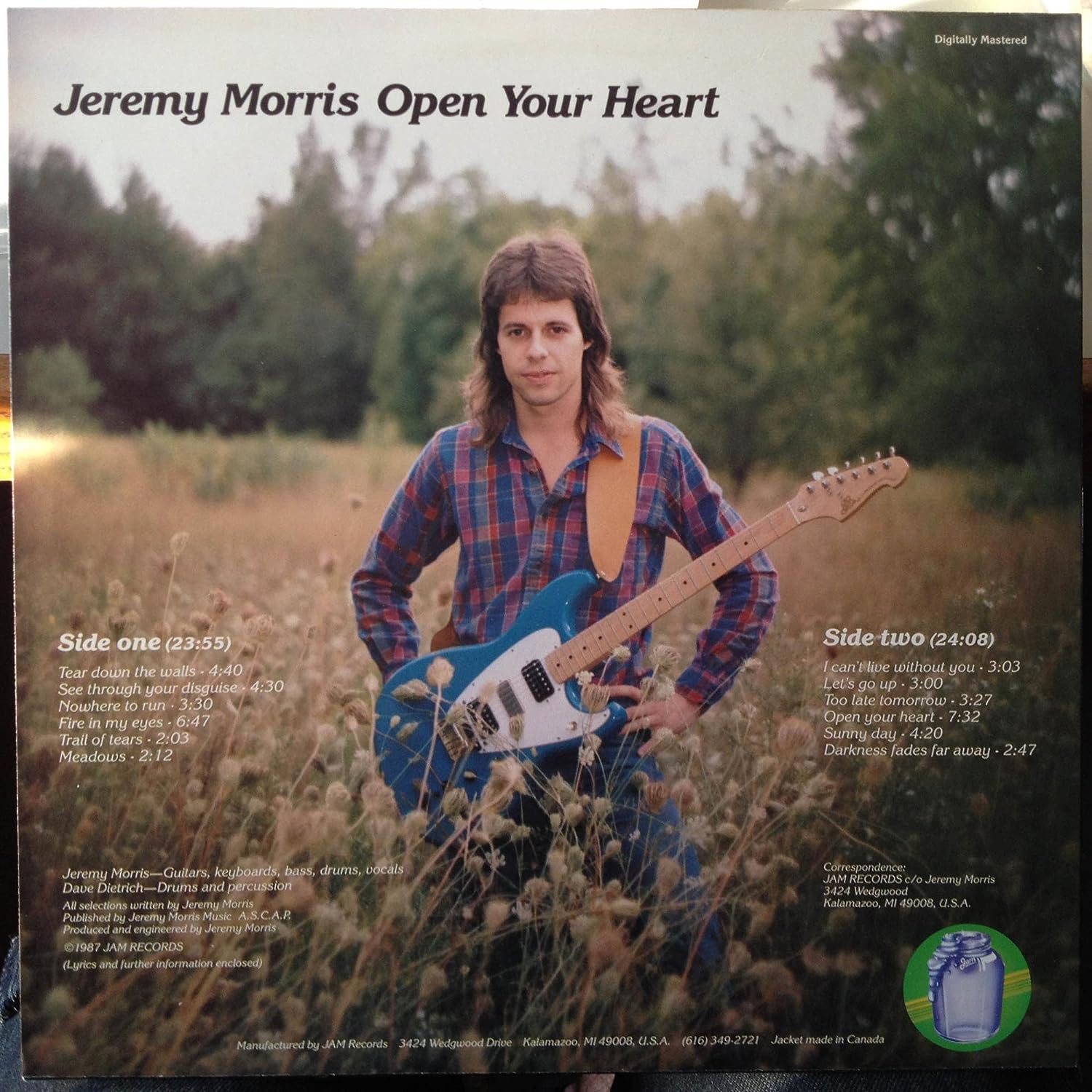 Jeremy loved playing the guitar and singing but he needed something else.  It was the approval of his peers.  He dreamed of getting done with his song and winning the trophy that went with the first place honor.  What he really wanted though was for people to appreciate his music.  He would like his fellow classmates, even people he didn’t know, to pat him on the back and tell him he did a great job.  That would legitimatize all of the practice he had put in to acquire the skills he had developed.

Jeremy was also a Christian and he had faith that maybe God would allow him a break through moment.  Perhaps somehow he could glorify God with his singing and what better way than to be recognized as the winner of the talent show contest?   All of these thoughts had left his mind as he was walking on the stage with his guitar.  He had picked a song that he wrote called “Fading Away” but as he walked out on stage he felt like he was the one fading.  He was literally shaking as he started his song.  As Jeremy kept playing he began to relax a little bit.  Still it was different than anything he had attempted before.  Though he was uncomfortable, he was still able to sing his song flawlessly with expression and feeling.  When he finished his fellow students gave him a warm round of applause!

Now the waiting began.  Who would win the prize and the recognition that came with it?  Jeremy knew he did his best and felt confident.  When the judges made their decision however it was two other acts that took the honors.  First place went to a guy who did a drum solo playing “Wipe Out.”  Second place went to a two girl dance team who did a dance to one of the songs from the Jesus Christ Superstar Rock Opera.

Jeremy was heartbroken.  He wondered why his dream didn’t happen like he thought it would.  One of his teachers who happened to be a contest judge wanted to talk to him.  It was Mr. Gianunzio, his English and Creative Writing teacher.  “I want you to know”, Mr. Gianunzio began, “that I voted for you.”   “That other act did not show any creativity like yours did.”  Mr. Gianunzio’s words were a welcomed compliment from somebody Jeremy truly respected. 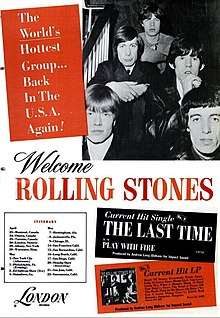 I’m reminded of a song not by Jeremy’s favorite group The Beatles but by the Rolling Stones.  The chorus states that you can’t always get what you want, but if you try sometime, you just might find you get what you need.  With God it isn’t us trying it’s us being in his plan.  If we love him and put him first in our lives he will meet our needs and give us the desires of our heart.  Proverbs 3:5 tells us to Trust in the Lord with all of your heart and lean not on your own understanding.  Isaiah 55:8-9 states, “For my thoughts are not your thoughts, neither are your ways my ways.  As the heavens are higher than the earth, so are my ways higher than your ways and my thoughts to your thoughts.”

Sometimes when we feel like things are not going our way it is hard to remember these simple verses.  Could it be that God has a different plan for us when our plan fails?  Often God has a way of setting us up for blessings.  Since he can see our future doesn’t it make sense to trust him with it?

Besides Mr. Gianunzio there was another person who comforted Jeremy in his pain.  One of the girls from the second place team named Kathy sought Jeremy out after the results were made known.  Kathy had talked to her partner and they both agreed to give their trophy to Jeremy.  They really felt in their heart of hearts that Jeremy deserved the honor.  Jeremy was humbled by the kindness of Kathy and her partner.  It was an act of selflessness that is rarely seen.  Still Jeremy would not accept their trophy.  He wanted them to have it because they won it.

Through that chance meeting Kathy and Jeremy became close friends.  It was three years after that initial meeting that they were married.  Today 5 kids and 4 grandchildren later Jeremy and Kathy are still going strong!

I was re-telling this story to my son the other day  and he said something that I hadn’t thought of.  When I told him that Kathy wanted Jeremy to have the trophy he smiled and stated, “She’s just the kind of person that would do that!”  I hadn’t thought about that angle of the story.  You see God was not only working in Jeremy’s life but he was also working with Kathy.  The act of kindness that she displayed showed just the kind of person she is and just what Jeremy needed.

As I sat there hearing Jeremy share the story in church tears welled up in my eyes.  You see Jeremy is the pastor of our church and his wife Kathy is right by his side helping everything go smoothly.  It was a match made in heaven literally!

The second place trophy was kept by Kathy’s partner.  Somewhere in a closet or her basement somewhere it may still exist.  It’s too bad that Jeremy and Kathy don’t have it.  Seeing it would bring back tremendous memories.  Come to think of it they don’t need the trophy to remember the beginning.  All Jeremy has to do is look at Kathy.  After telling their story he concluded by saying “and that’s how I met my trophy wife!”

5 thoughts on “The Trophy Wife”