I had an experience the other day that was kind of embarrassing.  Someone came up to me in a store and asked me if I remembered them.  Actually I did remember the lady.  She worked in the Financial Aid Office years ago.  I also remember running into her years ago in a similar circumstance.  My problem is that I didn’t remember her name.  I did tell her of course I remembered her but I wasn’t honest about her name.  I should have asked her for her name again.  After all it had been years and years since I had seen her.  She mentioned the last time she saw me I was going to buy trophies for my sons basketball team.  I’m thinking that had to be 11 or 12 years ago when I coached them.  It would have been easy to ask for her name and yet I didn’t.  Maybe in the back of my mind I thought that it might be hurtful to her.  Yet when you don’t run into someone for years it’s natural to forget.  It isn’t like you see them every day.   So I skated around the conversation without calling her by her name because I had forgotten.

I had a similar experience yesterday but the shoe was on the other foot.  I walked into a building and there was a guy I hadn’t talked to in years.  His name was George and he was the boyfriend of my boss years ago.  Actually I see him all of the time because he has decided to ride his bike to work instead of driving.  Many times driving to or from work I will encounter him riding down the road.  Of course he hasn’t thought of me in years and naturally when I saw him I said “Hey George!”, and we shook hands.  I noticed he didn’t call me by my name but we exchanged pleasantries.  I told him I see him riding his bike often and he mentioned something about finding that the bike was going against his will too often to Sweet water’s Doughnut Shop lately.  We both got a laugh out of that but at the end of the conversation he said something really softly…I heard it as “take care Terry.” 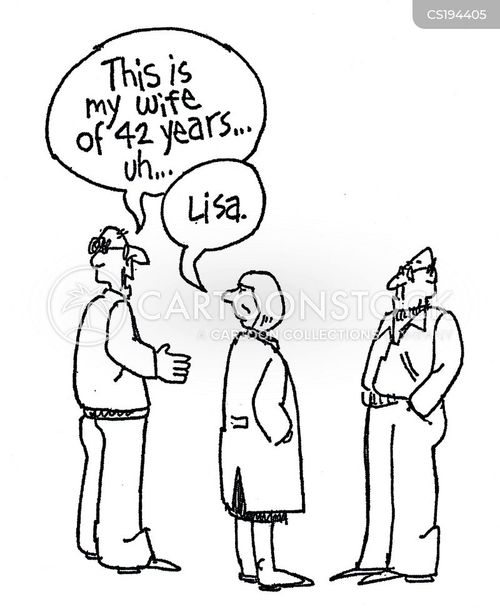 I kinda laughed to myself as I continued walking.  I was wondering if I heard him correctly because he said it so low.  I have tried that trick too.  If I wasn’t totally sure I might say the name that I thought it was. The trick is to say it low enough that they would think that I remembered or if it was wrong that maybe they didn’t hear me correctly,.  There was a guy that I was running into every day that worked in Human Resources.  It seemed like every day he was saying “Hi Lewis”, and I was saying “hey how is it going?”, or some other pleasantry.  I had never been introduced to this guy but somehow he knew my name and it was embarrassing.

One day I decided that I have to find out what his name is.  So I searched an old phone book of the people that worked in Human Resources and I thought I had it!  He said “How are you Lewis?”  and I said something like “I’m doing good” and I said a name I forget right now.  The name i thought was right was an unusual name too.  Quickly he corrected me which was embarrassing but the proper thing to do.  “My name is Robert”, he said.  “Oh I’m sorry”, I stated obviously embarrassed.  I think I muddled through the passing conversation using his name Robert.  Quickly I started trying to find a way to remember his name. I used to work with a guy named Robert who was a really good friend.  I made a note that when I saw this guy I would think about my long lost friend.  Now it works like a charm.  It’s either Hi Lewis, Hi Robert or Hi Robert, Hi Lewis!  Now we both feel good when we see each other!

Therein lies the key to people’s hearts.  Everyone wants to feel good.  I was reading a book about Detroit Tiger’s legend Al Kaline.  He was at an autograph show when a fan came up to him asking “Do you remember me?”  Al looked at him and gave him a second glance.  Nothing was coming and he was honest “No I don’t think so, should I?”  The fan explained that it was right after the 1968 World Series that the Tiger’s won!  They were having a victory parade downtown and Al was in one of the cars.  The fan explained that he ran right up to the car and got Al’s attention.  “Hey Al” he said.  He said that Al looked right at him!  Kaline took his eyes off of the ball he was autographing.  “That’s right the parade in 1968”, he said referring to an event 25 years ago.  “You’ve changed a little”, Al offered and they both laughed.  I’m sure that little meeting with Kaline made the guys day.  He probably went home and told his wife and kids that the great Al Kaline remembered him!  The guy next to Al at the table looked at him in amazement of his fabulous memory.  When the fan was safely out of earshot Al quietly told him “of course not.”

There are some people that are brutally honest.  They pride themselves in saying things and letting the chips fall where they may.  Maybe there is a time and place for this if it is in the right spirit and meant to be helpful, but too often their words only hurt the other person.  Too often the brutally honest ones are just brutal.  “I tell it like it is”, they may say proudly.  Yet with their words they sometimes cut a person far deeper than if they were stabbing them with a knife.  That hurt can bring pain to others too.  The phrase “Hurt people hurt people” is very true and it can be passed on or stopped by our actions.  Make people feel good that they saw you.  Leave them in a better mood than before your encounter.  This is what happy people do and we should be happy with the Spirit of God within us! 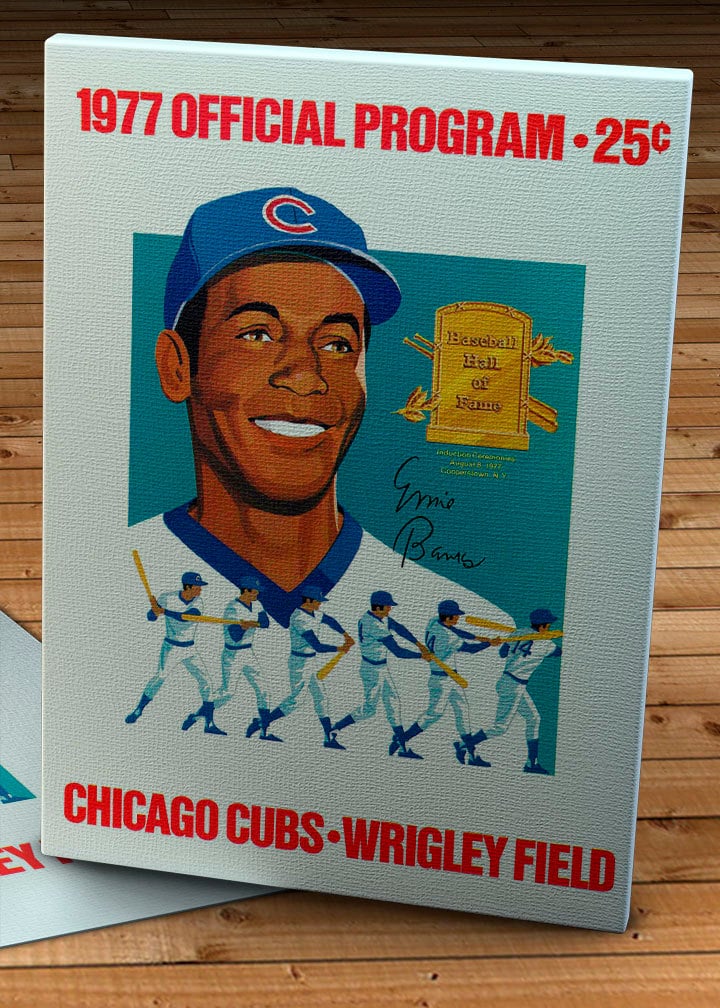 Years ago Ernie Banks was a big star for the Chicago Cubs.  One day Ernie was at a function and one of the promoters was telling him about his 8 year old son.  His wife would be bringing him over in a few minutes.  “It will be thrilling for him to meet you because  you are his favorite player!”  The promoter told Ernie that he took his son  to a Cubs doubleheader last year on the 4th of July. He mentioned that they got good seats right to the side of the Cub’s dugout and he bought his son a Cub’s hat that he wore the whole day!  “What a great time they had together that day” He recalled, “and how thrilled his son was when Ernie hit a home run!”

As promised the promoters wife brought his son over to where he was.  “I’d like you to meet Ernie Banks”, his father told his son.  Ernie looked up from what he was doing and shook hands with the youngster.  As he was shaking his hand Ernie took a second look.  “Hey, haven’t I seen you before?”, he stated in surprised elation.  “Weren’t you at a game last year?”  The kid mentioned that he was.  “Wasn’t it the 4th of July doubleheader?” “Weren’t you sitting right by the dugout with a Cubs hat on?”  The questions were coming faster than the kid could answer but he was thrilled that the great Ernie Banks recognized him!  “When I saw you do you know what I thought?”  “I thought that kid is a great Cubs fan and I’m going  to try to hit a home run just for him!”

Posted in Attitude is Everything, Compassion, My Learning Experiences

3 thoughts on “Do You Remember Me?”