His comedy club opened in 1969.  Rodney and a friend opened it in New York City.  It was a club where Rodney could do his act without having to travel all over.  Travel had been his life but it can be a lonely existence.  He was born Jacob Rodney Cohen and kept that name until he was 19.  His father had abandoned the family and Rodney only saw him a couple of times a year.  At the age of 19 Rodney changed his name to Jack Roy.  He had been writing jokes for stand up comedians since the age of 15 and longed to be on stage himself.  He did get jobs in the field but only at local clubs.  He never caught a break and his income as a local comedian was not paying the bills.  In fact he was deeply in debt.  With a growing family (a wife and two kids) Rodney quit the business and became a aluminium siding salesman in the 1950’s.  Later he would make the joke that when he quit show business he was the only one who knew he quit.  He was not happy even though he made enough to support his family.   He never let his dream die.  Rodney decided to give stand up comedy another try.  Now it was the early 1960’s and even though he had quit the business years ago he had not quit writing jokes.  He decided that he needed a character, an image, something people would remember.

A name change was in order but what?  A night club owner suggested the name “Rodney Dangerfield.”  It was a name used by Jack Benny on his radio show in talking about an old cowboy.  The name would surely get attention and it was adopted.  With a new name he began working on his image.  What could people relate to?  He came up with “nothing ever goes right for me.”  With a subject to work with Rodney developed his routine in a new way.  He also had the mannerisms he used that were as funny as his jokes.  He actually had a funny look.  He made his eyes look even bigger than they were and he had the ability to fire one joke after another.  His memory was sharp and he always remembered where he was going.  All he needed was a big break and he got it in an unexpected way.

Ed Sullivan had a weekly TV show that had all kinds of acts.  As a last minute replacement Ed chose Rodney to do his act.  Rodney was the surprise hit of the show and that opened up doors Rodney never entered before.  There was demand for his act and he came up with his new line.  Instead of “Nothing ever goes right for me” he replaced it with “I get no respect.”  As his popularity increased so did his travel.  Doors opened but they were doors away from home.  Rodney enjoyed his popularity and his comedy club enjoyed great success through the years.  He realized that if Sullivan had not given him a helping hand all of his success may not have happened.

Many have been very talented and have taken their talents to Hollywood only to never get discovered.  We’ve heard stories of unlikely beginnings when the person who would later become a star was in the right place at the right time.  Mel Gibson tells the story of how he got started.  He had been in a fight the night before and had bruises and cuts on his face.  His friend needed a ride to an audition and being the good friend that he was Mel gave him a ride.  Gibson caught the eye of the director and he thought that he would be a good fit for a villainous character in his movie Mad Max.  Weeks later when Gibson reported bruise and cut free the director saw the young handsome Aussie and decided to give him the lead role. 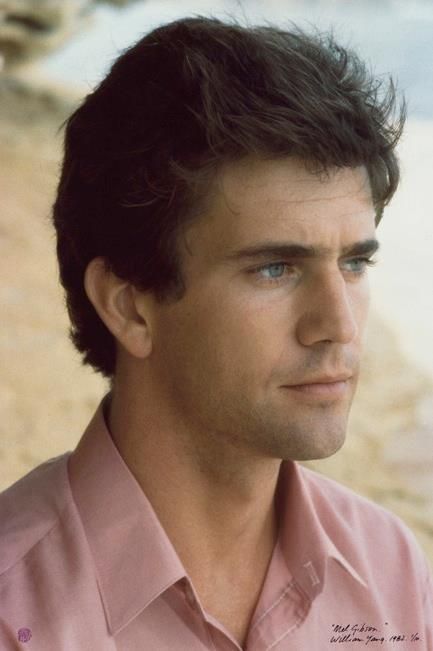 Chris Pratt had an unusual journey to fame.  When he was 19 years old he lived  out of a van in Maui, Hawaii, and waited tables at the Bubba Gump Shrimp Company.  Actress Rae Dawn Chong happened to come to the restaurant to eat. She cast Pratt in a horror comedy she was directing.  That movie was never released but it opened the door for Pratt to land a role in the drama “Everwood.” In the future Chris would reach leading man status.  What a fortunate turn his life took that day at the restaurant because of a chance meeting!

Carol Burnett received $50 from an anonymous donor in an envelope.  It was for the first year of tuition at UCLA.  Carol was poor and lived with her grandmother.  Going to UCLA was out of the question until that helping hand.  Then in her second year a professor invited students to his house to perform as part of his class.  After her performance while she was stuffing cookies to take to her grandmother a couple came up to her.  Instead of reprimanding her for what she was doing they asked her what her plans were.  She wanted t go to New York and try her hand at a musical comedy but didn’t have the money.  Right on the spot he offered her a loan of $1,000.00 interest free.  He mentioned that he wanted her to pay it back within 5 years so that she would have the responsibility and that if she made good that she had to help someone else achieve their dreams.  Carol did make good as we all know and she has a scholarship at UCLA for actresses in Theater.  She also saw the couple many times through the years and was forever thankful for giving her the means to support her dream. A dream that may not have come true without their help.

Originally Rodney founded his comedy club for his own reasons.  He wanted a place to do his act.  Through the years and as Rodney became an icon it expanded.  HBO did specials from Rodney’s club that helped young comics get exposure.  Rodney was right in the middle of it giving his help wherever he could.  The best help he could give was to give people the chance that he so desperately longed for years ago.  He gave them a platform to exhibit their talents and make people laugh.  Through his efforts many comedians became famous.  Comedians Adam Sandler, Chris Rock, Jay Leno, Ray Romano, Roseanne Barr, Jerry Seinfeld, Bob Saget, Jerry Stiller, Kevin Kline and Jeff Foxworthy were featured at his club.  He gave them a chance and they were forever thankful! 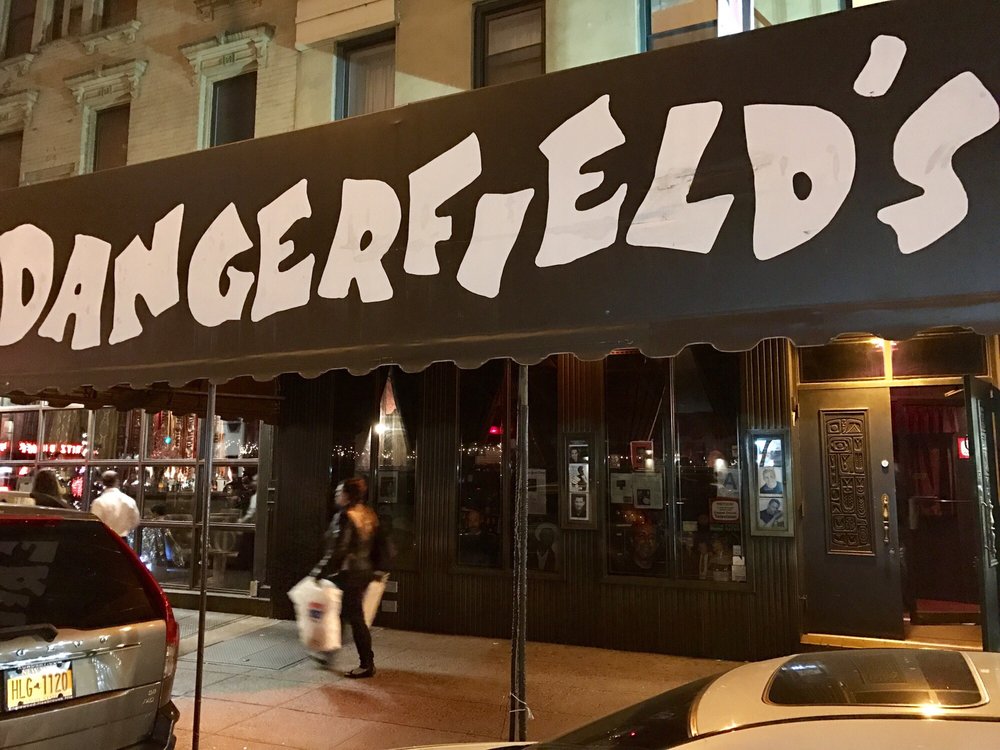 Rodney joked when he went to the hospital for the last time.  He was going to have an operation involving his brain. If successful it would increase blood flow in preparation for a heart valve replacement he would need at a later date.  He was asked how long he would be there and his answer was typical Rodney. “If all goes well about a week, if not about an hour and a half.”  The next month it was revealed that Rodney had been in a coma.  His wife was told that it might be helpful to pull him out of it by having people come and tell their jokes.  Every day they had comedians that Rodney had given their start coming to that hospital room.  His wife mentioned that those sessions should have been taped because they were some of the best ever.  All of those comedians cared deeply for Rodney.  The guy who always said he got no respect was getting the respect that kings don’t get.  Unfortunately  all of their efforts weren’t enough.  Rodney never came out of the coma.

Rodney Dangerfield was a self admitted atheist.  Yet he gave opportunities to a lot of people and God’s laws apply to the just and unjust. “Give and it shall be given unto you” Luke 6:38.  As a result of the good that he did he was blessed with true friends.  The people that helped Carol Burnett and others knowingly or not were obeying these commandments:  27 Do not withhold good from those to whom it is due, when it is in your power to act.  Proverbs 3:27..and “not looking to your own interests but each of you to the interests of the others.”  Philippians 2:4.

As Christians it’s God’s will that we do onto others as we would have them do onto us. That is the golden rule.  Sometimes God puts people in the right place at the right time and they get blessed, but more often than not it’s the opportunity people have to lend a helping hand that makes the difference one way or the other.  Would we be willing to make a difference in someone else’s life?  If so that positive decision to lead someone up the ladder to new heights not only would bless the receiver but us too!

Posted in Compassion, Doing it Differently

One thought on “A Helping Hand”