They say no news is good news.  The same can be said about the mail at times “No mail is good mail.”  How many times have we walked to the mailbox only to find bills?  Common sense tells us that we can’t blame the mail person who delivered our mail.  In fact isn’t it good that we received our bill and know that we owe it?  Wouldn’t it be a bad thing if we came home on a blustery winters day only to discover that our power had been cut off?  The people that deliver the mail are like the offensive linemen in football.  We take the job that they are doing for granted.  The times we pay attention to the mail service is when we are expecting something.  When we feel that a delivery is slow that is when we question the functionality of the mail service.  Otherwise we expect to get our mail promptly whether it is a bill or a check or something in between. 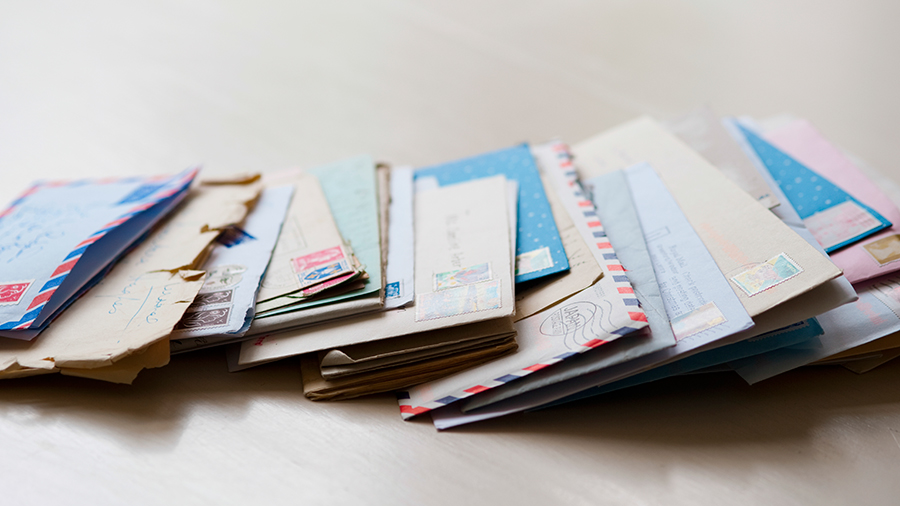 When I was a kid people always looked forward to seeing the mail truck come by.  We had quite a few older people in our neighborhood and the sound of the mail truck could be uplifting to them.  Back then people actually wrote letters to each other.  We didn’t  have Email usage to instantaneously talk.  Calling someone on the phone when they were out of our area code could get pretty expensive.  Even though it was slower people wrote and received letters.  These letters along with other mail items broke up the boredom for a lot of families in my neighborhood.  When the mail truck passed you would see people going out to their mail boxes.  It was almost like they were patiently waiting for the mail to add excitement to their day. 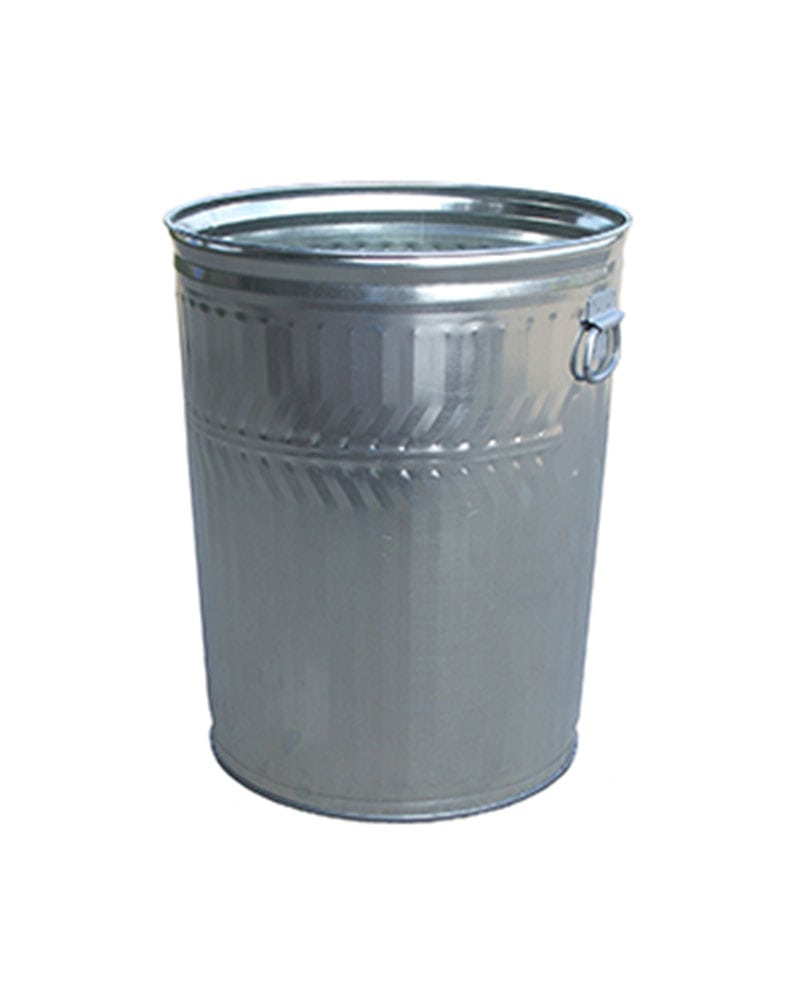 The mail person was virtually ignored by the dogs in the neighborhood.  Very rarely did they have to get out of their truck.  The dogs just accepted them as passing traffic every day.  Unlike the garbage person mail deliverers are usually giving us something.  I have found that as a whole the mail people are some of the most friendly people I have met.  Although we usually don’t get to know them completely they seem to always be happy and in a good mood.  If we happen to be out there when they arrive they are always open to conversation.  They realize that they have a job to do but don’t take for granted the people that they are serving. I have a friend who had a very unusual experience with his mail carrier.  Unlike most mail carriers his was always grumpy.  He didn’t go out of his way to be of service either.  If there was just a little snow blocking his mailbox or if a car was parked somewhere close to my friends box his mail didn’t get delivered.  This is very unusual behavior for the mail service.  Although it may be inconvenient they know how important the mail is and have compassion on people who haven’t shoveled the latest blizzard completely.  It was frustrating to my friend whose mailman’s grumpiness and unwillingness to make the effort delayed his mail.  He tried to be nice but it got to the point where he concluded the mailman didn’t like him and didn’t treat him right.

One morning on a cold snowy day my friend heard a loud motor sound on the street in front of his house.  He looked out the window and saw the mail truck.  The truck wasn’t moving like normal.   It was stuck and no matter how hard the driver was pushing on the gas pedal he could not free it.  My friend looked out the window.  I’m sure the thought went through his head that “it serves him right for treating me badly all of the time.”  After watching the mail truck struggle for about five minutes my friend said a prayer.  “Lord, send someone to help  the mailman get unstuck.”  As he waited for someone to arrive he had a strong thought.  He knew that it was the Lord talking to him.  “You go help him!”  But Lord, you know how bad he has treated me and you know I’m comfortable here and don’t want to get cold.  “YOU GO HELP HIM!”  Reluctantly my friend put his coat and boots on and headed out.  It was a struggle but he was able to free the mail truck from the snow. From that time on my friend and the mailman had a good relationship.  His mail was delivered on time through all of the obstacles.  Not only that but he had a smile on his face when he saw my friend.  The mailman got comfortable with my friend and told him something that none of the other customers knew.  “About three months ago my wife passed away.,” he stated.  “Since then it has been hard for me to carry on.”  “I’m in my seventies and I wonder why I am still doing this job, but I know I have to.”

It’s easy to judge someone by their actions but seldom do we try to get to the heart of the matter.  My friend reluctantly helped his mailman and with that kindness he found the key to understanding him.  Unlike my friend, most of us will never know why people do what they do.  What we need to realize is that God loves everyone, whether they are treating us good or bad.  He asks us to deliver love to them and be kind and compassionate  He wants us to love them as they are.  After all that God has done for us is that too much to ask?