It was stormy outside.  Quickly though it calmed down.but not before our power went off.  You know the scenario.  You are sitting there watching TV with the lamp lighting up the room.  All of the sudden the picture starts fading in and out.  Then poof the TV and the lamp go off and there you are sitting in darkness.  This was the second such storm of the year when we lost electricity. After the first one where we sat there with our flashlights trying to read to pass the time I vowed to myself to get some batteries.  Yes, we  always do have AA and AAA batteries in the house but they don’t power the bigger radios we have around.  What we seemed to need were the big D batteries or at least C batteries for this other radio I found.  Since I didn’t do anything before and we were out of power again, I headed to the nearest store. 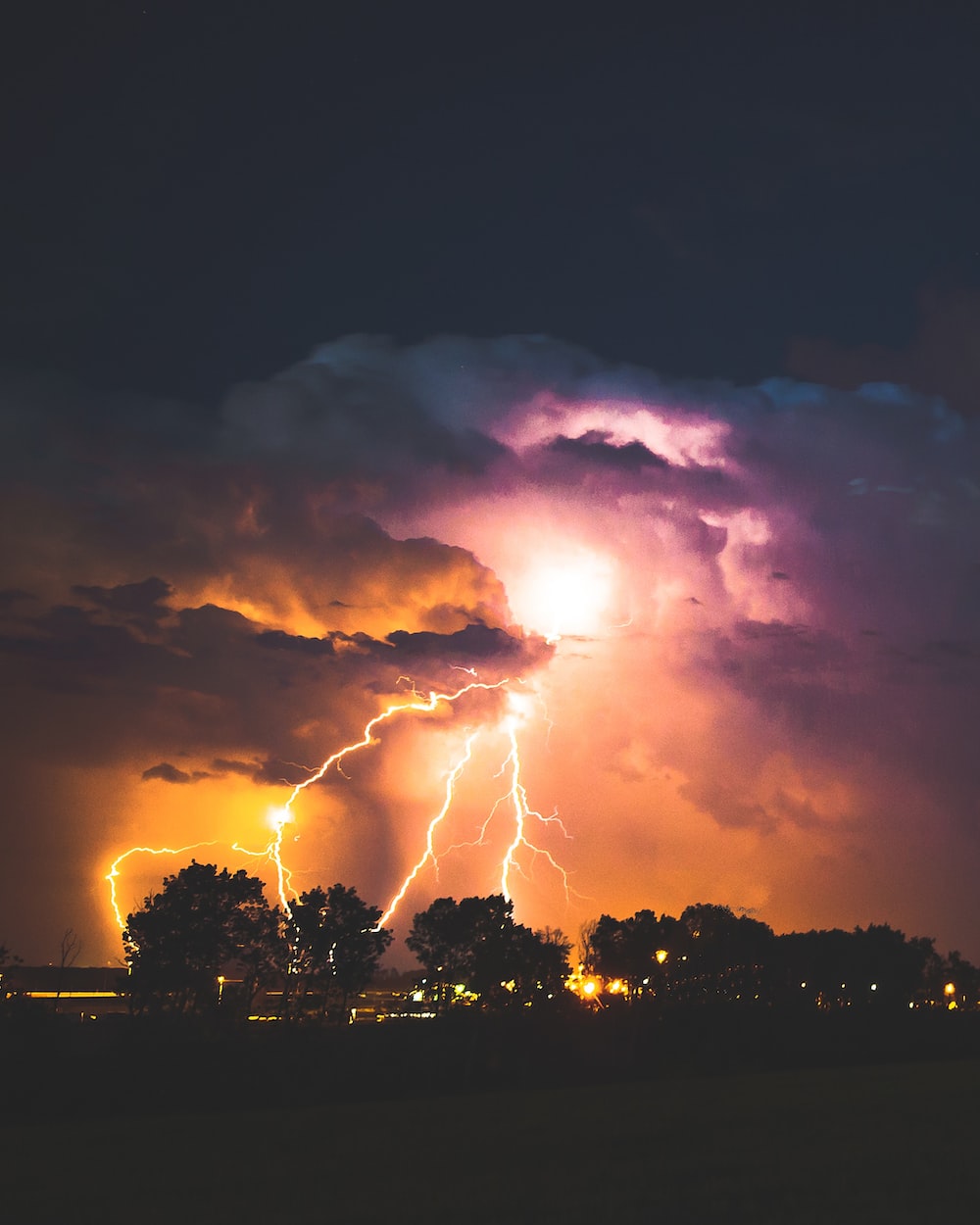 The nearest store happened to be Walgreens and after seeing the prices for big batteries there I decided to drive down the road to Meijers.  Meijers didn’t have their batteries out because management was rearranging things. The department employee went in the back to find me some.  In the meantime I found a little portable transistor like radio. Since it ran on AAA batteries it seemed perfect.  I also bought the C batteries he brought out.  Unfortunately the C batteries didn’t bring life to the radio.  Fortunately the little radio sprang to life after inserting AAA batteries.  We were at least entertained and informed while waiting out the storm. 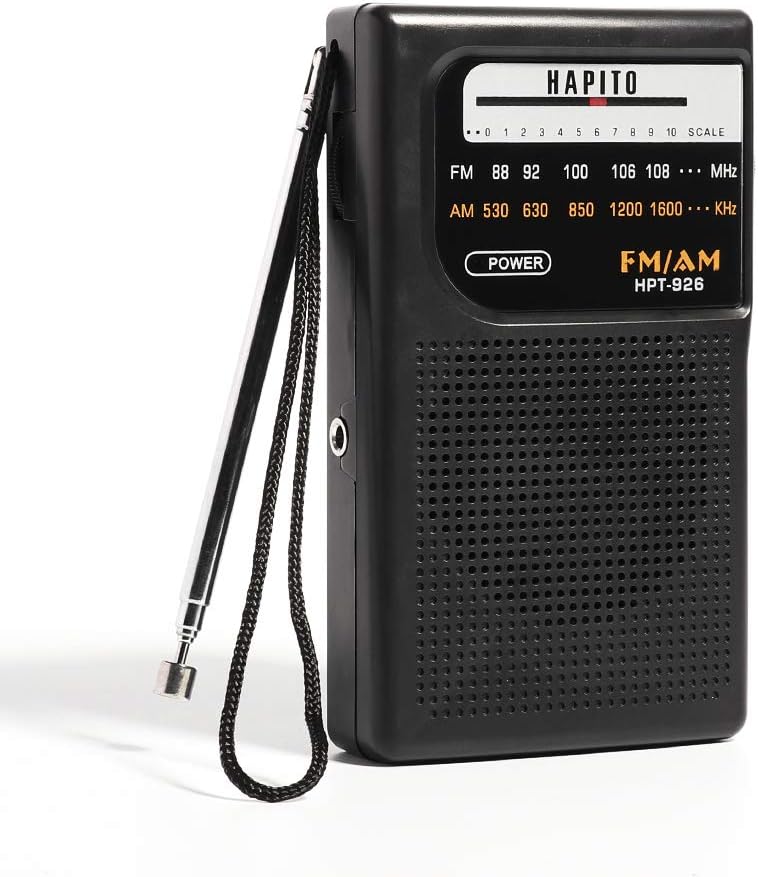 Before TV radio was the thing.  People had big radios the size of a refrigerator or stove.  They gathered around their radios and listened to their shows at night. Shows like The Lone Ranger,  The Abbott and Costello Show, Fibber McGee and Molly, or maybe Murder at Midnight filled the dead air.  There were so many shows that much like TV today people planned their nights and days around their shows!  TV has taken over as far as viewers for shows these days.  In fact very rarely do you get an old fashioned radio show anymore.  When I was growing up radio was much more likely to be played for music.  Competing rock and roll radio stations were in our area.  We had WKMI and WYYY. Each had their own following but the results were that lot’s of kids tuned in and knew all of the latest hits.  I remember my sister got a radio for her 13th birthday and it  picked up stations from out of town much better than any other radio that we had. We listened to WLS out of Chicago often.  That station was a cut above our local ones, playing all of the hit songs while giving us the big city effect.

As a kid I had a radio set up in the garage while shooting baskets.  My dad had nailed a basketball hoop up in our garage.  I was little and the hoop was only 6 feet high.  Still that was enough for me at that time.  I couldn’t use a real basketball because it was liable to break something so I used one of those plastic balls you often saw at stores at that time.  I liked shooting baskets and pretending they were big important game winning shots while listening to the Detroit Tigers games on my radio.  My little setup even worked well in bad weather since the hoop was inside the garage!  All in all those were great memories and my radio was a big part of them!

Like so many teenagers who started driving, the car radio brought songs to our ears that caused us to sing along!  I might have later bought the album but the songs were favorites that we heard on the radio.  We listened to the music but that was only part of it.  The disc jockeys were also a part of the entertainment.  There was a disc jockey named Dave Thompson who worked for WKMI.  His shift was 3 pm to7 pm.  He was very popular and brought energy and humor to his job.  Dave visited our school one time as a special guest speaker.  He gave us some of the inside story on being a DJ at the radio station and it was very interesting. 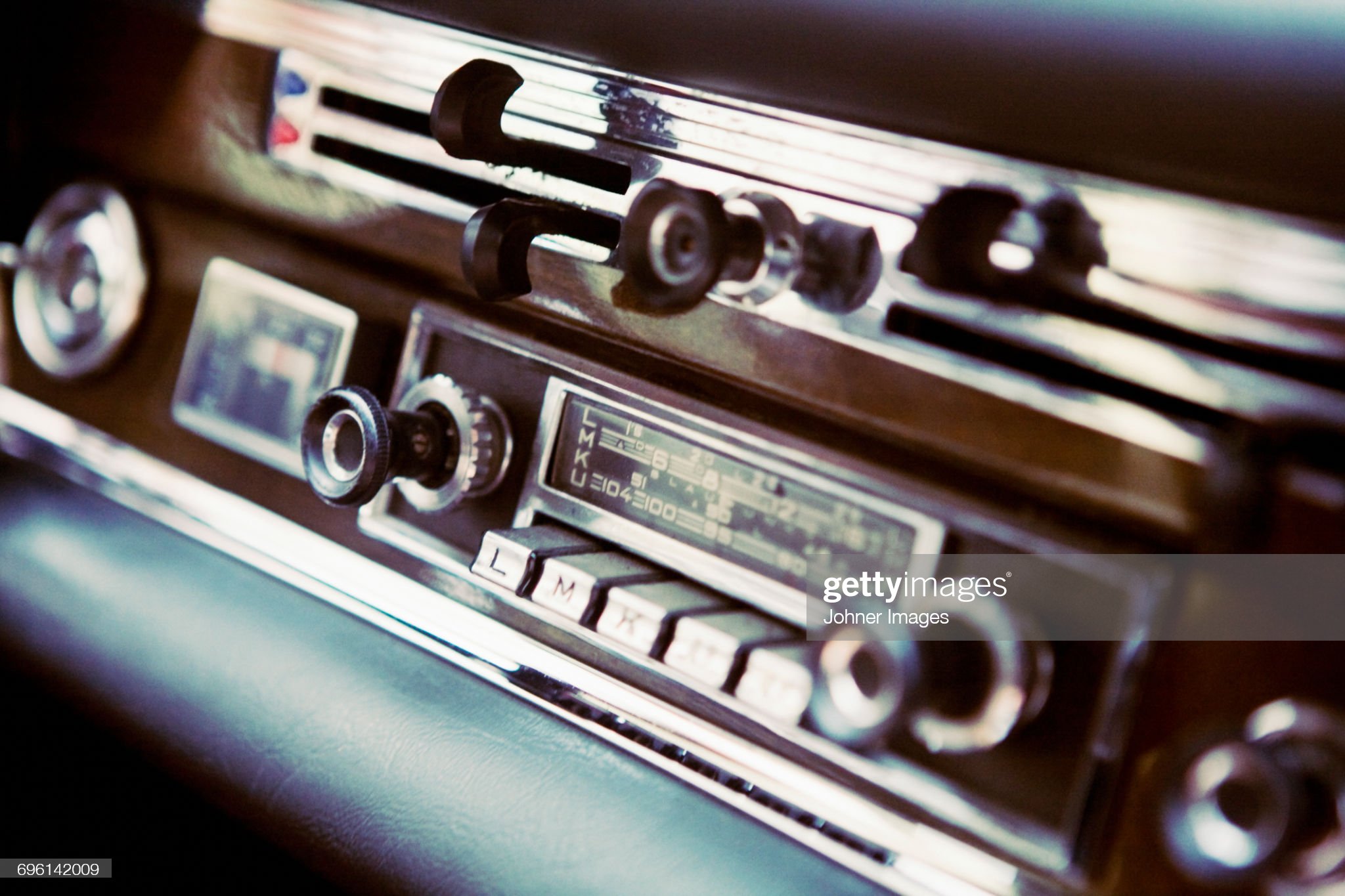 In the mornings on our way to school WYYY had a guy named Roger Hamlin who did the news.  Roger always had outlandish headlines to lead off his news stories.  We were laughing before he even told us what really happened.  For example he might have said  something like “A crash, A rollover, but nobody hurt. This is Roger Hamlin WYYY news. ” Then he would explain his crazy headline.  Radio brought conversation, it brought humor, and it brought information.  If someone were looking for a car back in the day and found a good one, but it didn’t have a radio it is likely the deal would be off.  That is how important we thought the radio was to our driving experience!

I used to listen to a station in Cleveland Ohio.  Cleveland is a long ways away from my town but it could come in crystal clear sometimes at night.  It was 1100 on the dial and they had a sports talk show starring Pete Franklin.  Pete was hilarious the way he would get upset with people who didn’t agree with him.  There were times however when the station wouldn’t come in very good.  Other stations crowded in when the skies were not totally clear.  Sometimes the show would be on and suddenly it faded away and instead of listening to Pete and his callers I’d be listening to country music or a rock music station.  Sometimes Pete’s voice would come through for a little bit before being once again drowned out by the competing station.

Some nights the atmosphere caused that Cleveland station to be totally absent from our ears.  The signal was just too far away to pick it up.  There are times we had a local station playing but the dial was not tuned exactly on the right frequency.  Other stations started crowding in and we’d have to adjust the knob to hear the right voices   That is exactly how God works in our lives too.  He wants to talk to us but we have to be willing to tune in to his voice and his voice only.  Other voices are bound to come in and interfere with our thinking, so we need to have the mindset of only wanting to hear him.  When we have our dial tuned to God and only him we will hear the right voice!  God doesn’t want us to listen in just when a storm is brewing or we are in the middle of one.  He wants us to tune in when everything is going well too.  Like when I dreamed of glorious successful game winning shots in the garage, God wants us to succeed in life.  Success can only be measured by how close we walk with him and how determined we are to hear his voice!